If you are worried about online abuse or how someone is communicating with you, let the CEOP know about it. Click here to report it

To help learn their times tables, Year 3 and Year 4 have been using Times Tables Rock Stars. This consists of both an app for the iPad or any tablet which can be accessed at home and also a paper exercise.

The children have thoroughly enjoyed learning their times tables using this programme of carefully sequenced daily times tables practice and we have seen a huge increase in engagement levels and progress made by pupils. By the end of year 4, pupils should be able to recall, at a rapid pace, multiplication and division facts up to 12 x 12. To ensure children are excited and engaged in learning are holding half termly competitions.

Congratulations to the following pupils in Year 3 and Year 4 who made the final:

It was an eventful final, with inflatable guitars, rock music and a very excited crowd, but there could only be one winner for each year group. Huge congratulations to Thomas N in Year 3 and Donna in Year 4 who both answered the most questions correctly in one minute to be crowned the winners of the Year 3 and Year 4 finals - an incredible achievement!

Thank you to parents for supporting and attending this event, with a special mention going to Mr Taylor, a Year 3 parent, who won our parents and staff competition.

We will be holding these times tables competitions on a half termly basis.

Would you like to be in our next live final? 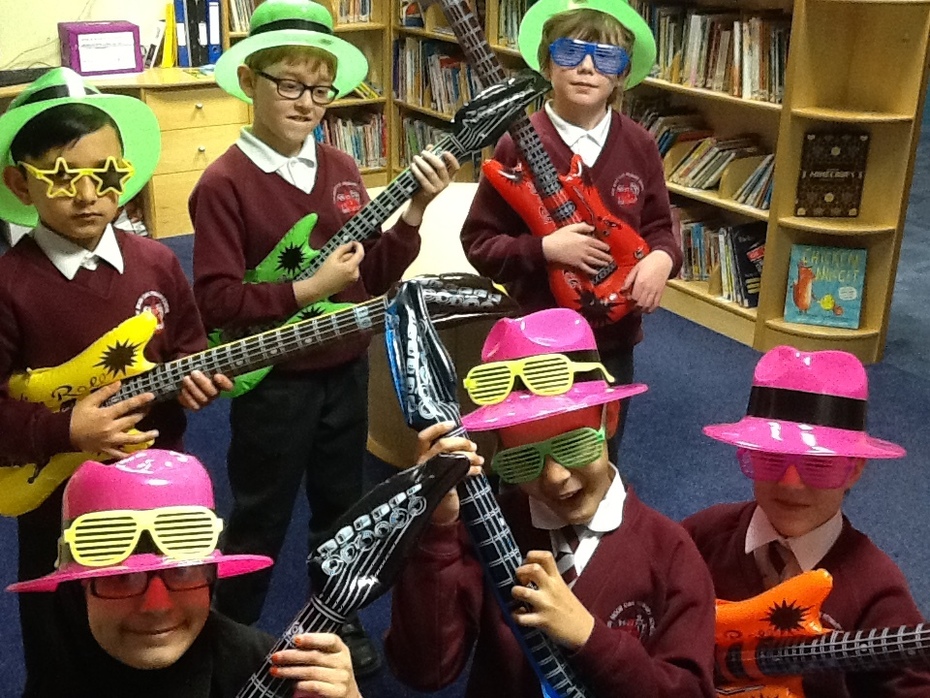 © 2021 Low Moor C. of E. Primary School.
Our school website, mobile app and podcasts are created using School Jotter, a Webanywhere product. [Administer Site]
We use cookies to provide you with the best experience on our website. Read our Privacy Policy to find out more.